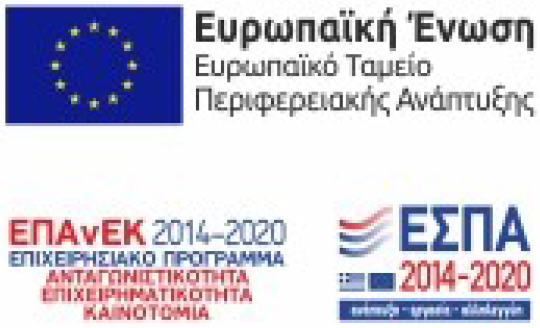 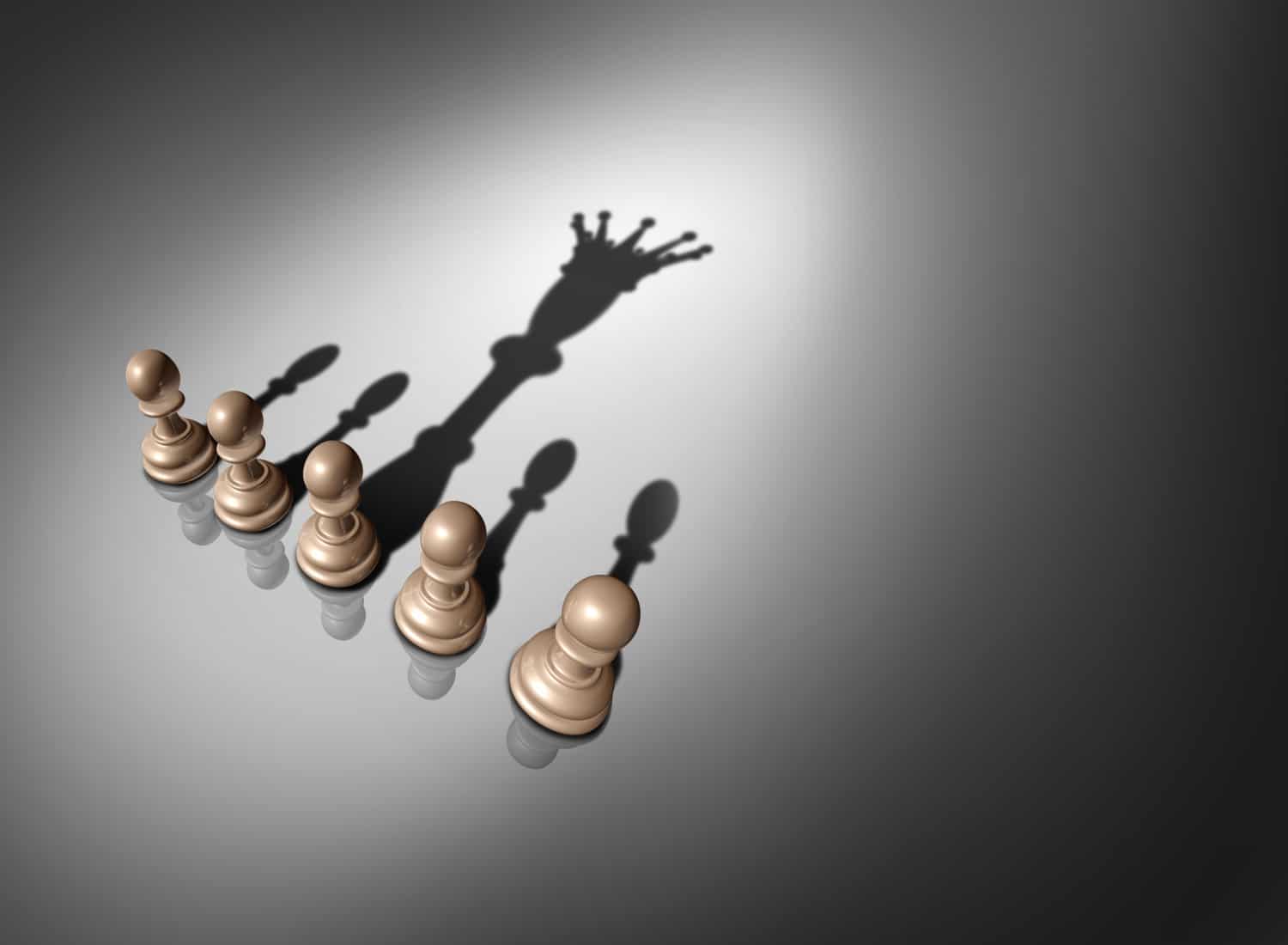 The concept of self-confidence is related to the “sense of security” that one derives from oneself. It is the “confidence” that one shows in one’s ability in certain conditions, the pervasive belief that “one will succeed”. It provides the person with a positive feeling, pleasant mood, releases energy and determination. Even in difficult situations, the confident person will try hard enough and eventually “will get the job done”.
It is a concept that everyone is looking for, it is what parents would like their children to have, it is considered a “key” for human development and evolution. Seeking confidence, the obvious question relates to whether it is possible for anyone to acquire it. To find the way it is cultivated, one will need to “analyze” it in the components that make it up.
It is directly related to the concept of self-esteem (the emotional value of the self) and is built on it. It is difficult to “trust myself” if “I do not think I deserve it”. It is the basis and at the same time is powered by autonomy as “I trust myself knowing that it can work on its own”.
Its development refers mainly to how energetic-functional the individual is. The more actions one performs, the more mobile one is and at the same time “enjoys” the results of one’s actions, the more likely one is to show high self-confidence. Self-confidence involves a lot of activation, “it’s paradoxical to trust yourself while doing nothing!”
Reduced autonomy is also an obstacle to the development of the concept as it gradually creates in the individual dependence, a sense of inability, a possible sense of vulnerability, and finally a deficient self, which is closer to failure than to success. The opposite of self-confidence!
An obstacle to the development of the concept is also the heterogeneity of people from their environment, with the constant search for approval and recognition, the expression of behavior that tends to be submissive and ends up in the label of “capable but not autonomous” or “effective pawn”. The opposite of self-confidence!
Let everyone think about who you will entrust a task to…. We would look for someone we trust because he has done it again! We also look for this element in ourselves. The more often he activates and does things, the more likely he is to gain self-confidence. For this to happen she will need to try him, to understand that he can, that he is capable and he will succeed. By himself……! 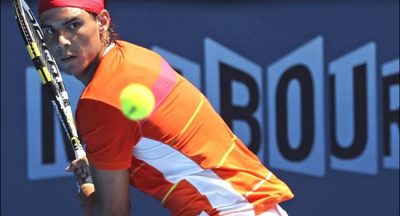 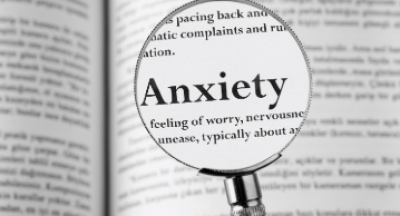 Anxiety is in any field of human activity the main factor "inhibiting"...

In many sports, the coach's basic instruction to the athlete is to "control the... 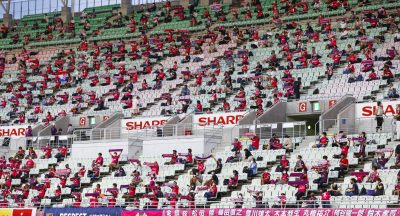 For coaches: The lack of motivation is obvious to the athletes due to the many...